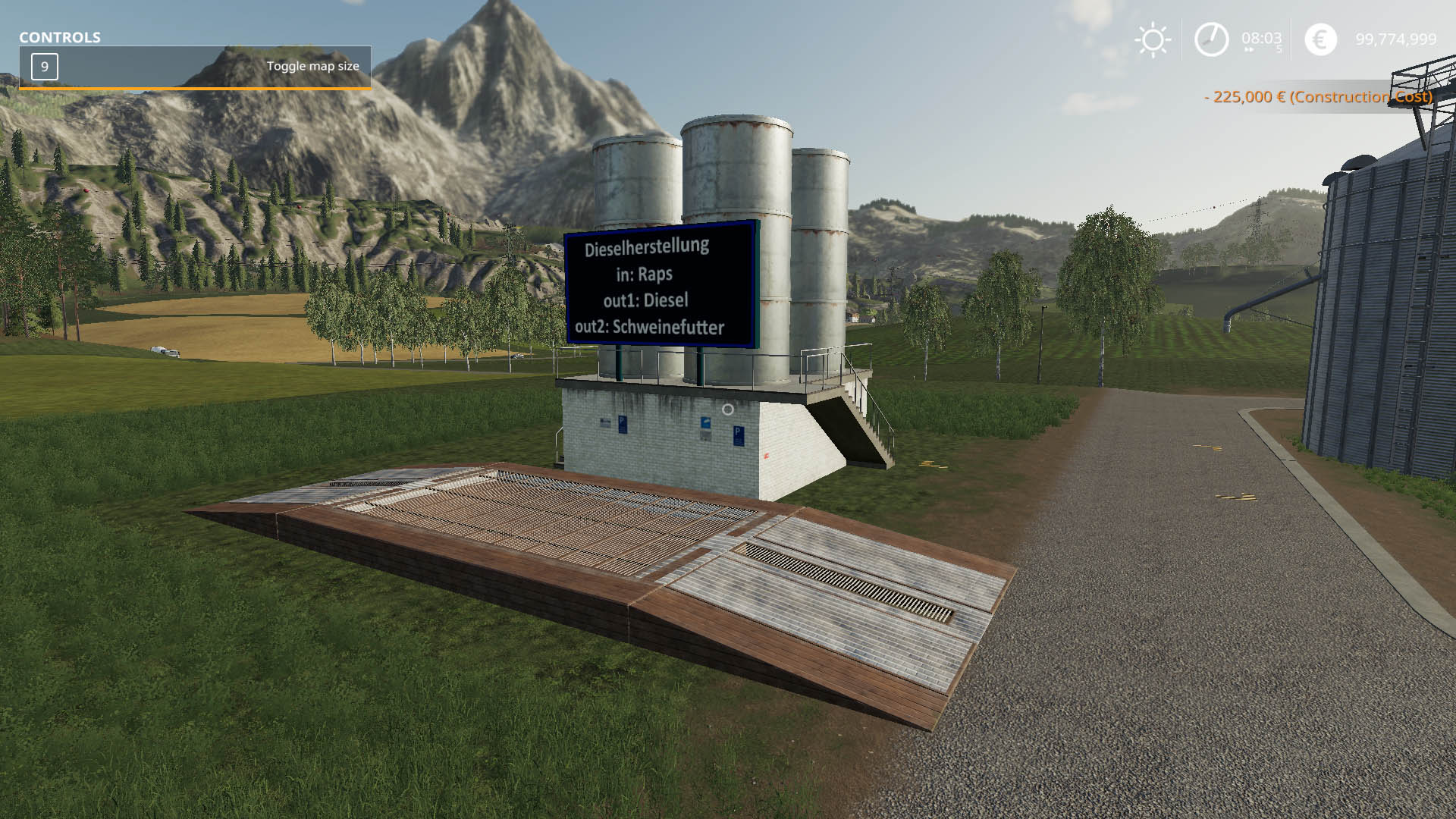 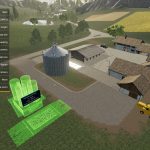 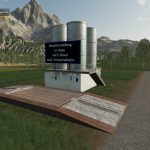 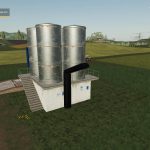 This is a placeable diesel and pig feed production!

The diesel production can be found under placeable objects -> silos.

The script is a new development for the LS19.
The script generates some information in the log, eg current levels of diesel production.
It is not Errormmeldungen but information.