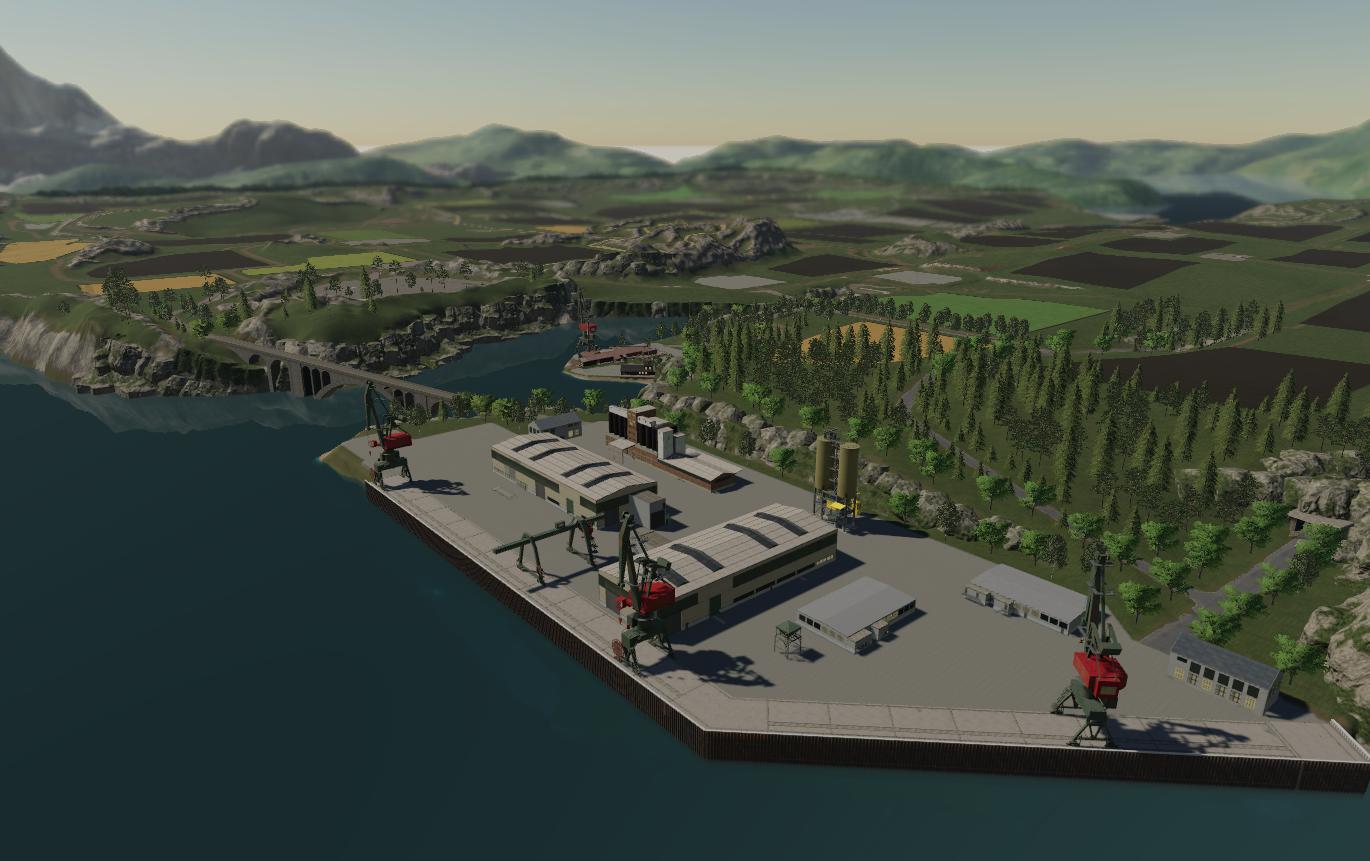 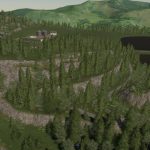 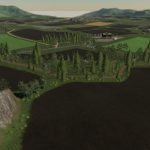 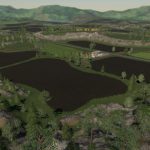 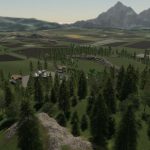 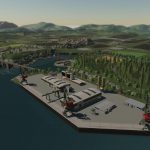 Changes Version 0.9.2
– Now the land where the animals are found can be bought.
– Corrected loading trigger of the Farm Silo, which was a bit displaced.
– Added in-store official game placers of the game.
– Adjusted the chicken icon, which appeared in the center of the map.
– Adjusted the Sawmill icon, which when pressed appears in the water.
– Adjusted the collisions of the bunkers of the farm.
– Removed water trigger icon that appeared in the center of the map.
– Several objects that appeared floating have adapted to the terrain.