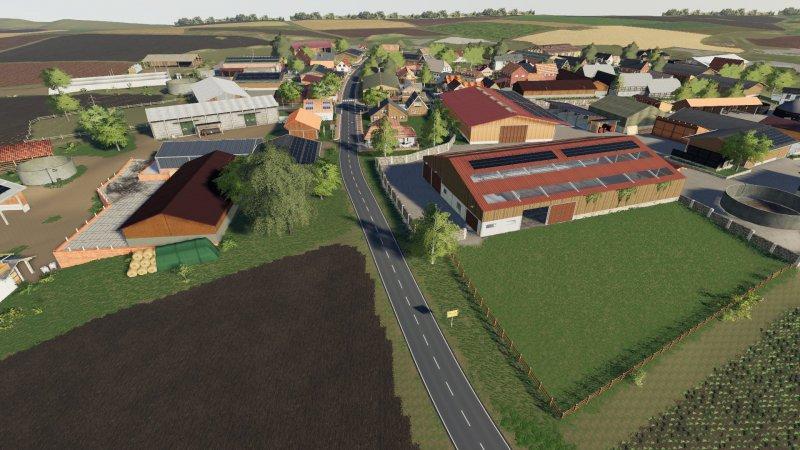 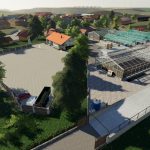 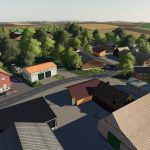 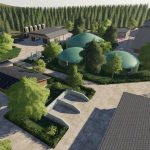 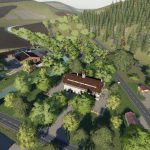 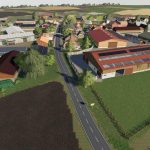 A converted hop box from Lunchbox in the LS19. (Beta version)
It is not finished yet (that’s why beta). But since I’ve been asked if I can publish you and nothing is contrary to the Hopbox course here in the home on LS-Modcompany.

Info:
Buildings are just decoration.
Log is error free, but should errors occur please let me know and I’ll see that I fix you as soon as possible.
ForgottenPlants integrated.
There are no scripts on the map.
Added / Modified a few outlets.
BGA is not active on the map, but there are outlets.

Note:
Since the Hopfach is not exactly small, at least 8GB Ram are recommended.
The map ran over 200 hours in multiplayer, so there should be no problems.

Important informations:
Since the Hopfach is not exactly small, at least 8GB Ram are to be recommended.
In Multiplayer the server must be restarted once after the purchase of the Hofsilos, so that you can then use the Hofsilos.
Minimum patch is 1.5.1.
Savegames from older versions are not supported.
Placeable stables are not supported.
With mutual wage status, production materials can also be used by both users.

V1.0.3
Performance Adjustment – As some crashed due to the high density of the grass. For those who did not have any problems, there’s a high-density xml in the foliage folder. Then overwrite the file with the one in foliage.
V1.0.2
BGAs implemented
Implemented AnimatedObjects
Maprand installed