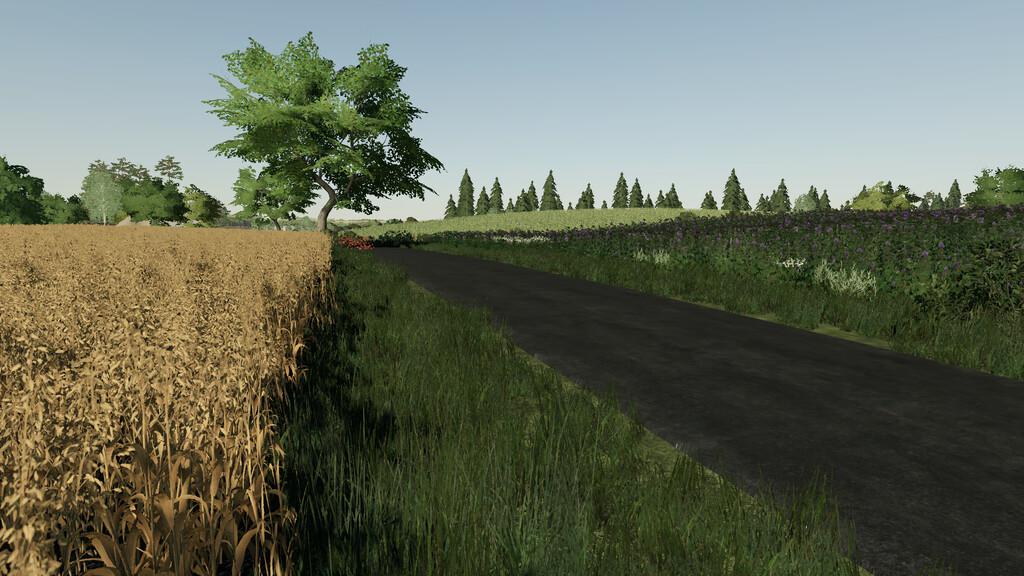 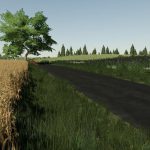 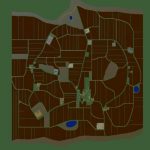 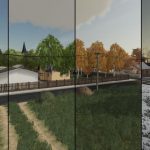 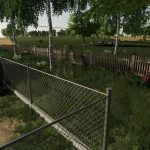 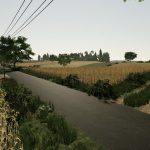 Welcome to Cybuchowo!
On the map you will find:
– 206 fields (each bought separately)
– several forests
– several purchases
– three new crops (alfalfa, rye, triticale)
– two new types of animals: goats and ducks (Huge thanks to Farmer_Andy, the author of the map Hof Bergmann for granting permission to use these animals on the map)
– Full compatibility with seasons
– slightly changed weeds
– slightly changed weather conditions
– two new types of trees for planting (spruce and fir)

Goats produce a new type of milk that accepts a tank that is available in the store
If you want to play strawHarvest DLC on this map, you must play without seasons, because the map does not work with seasons and strawHarvest at the same time