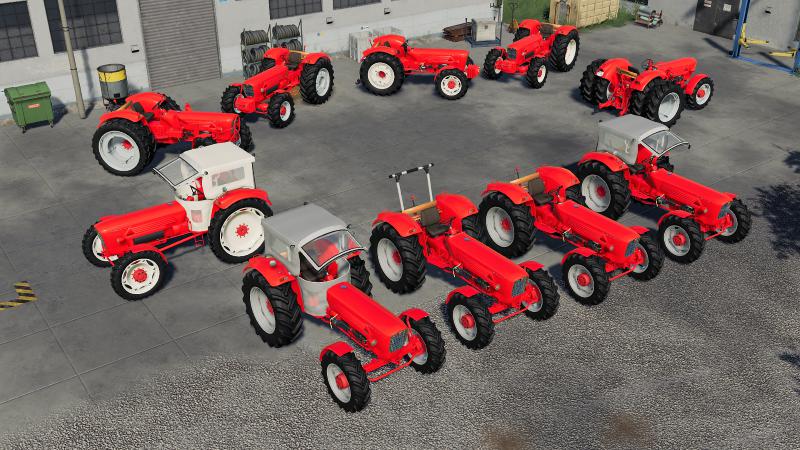 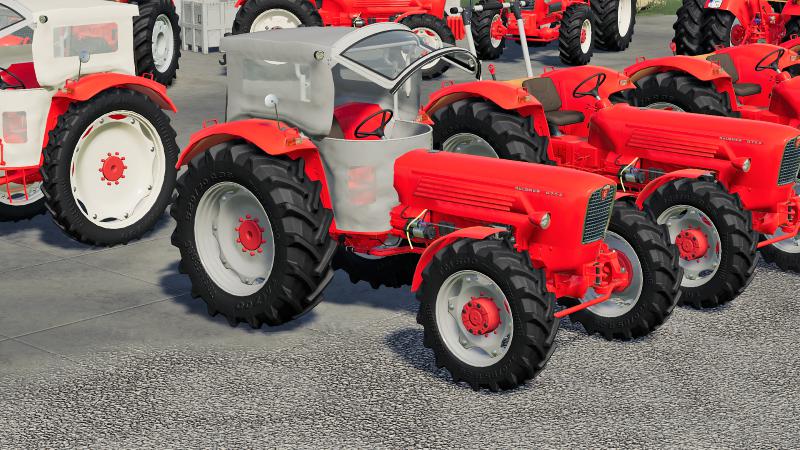 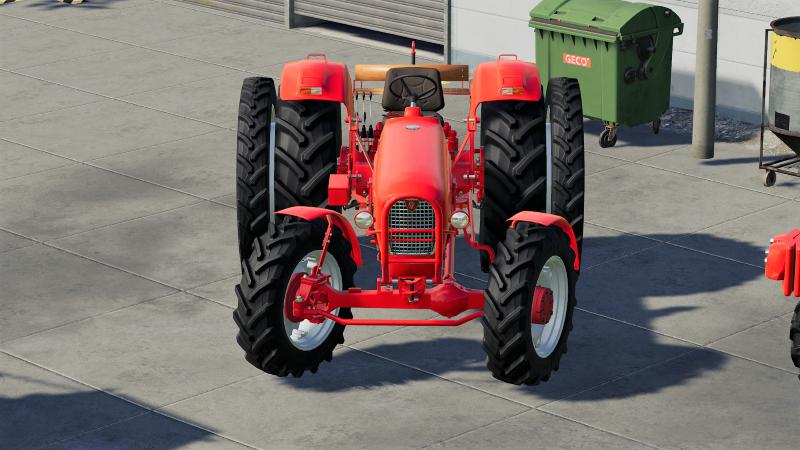 After many nights spent and a lot of madness, we are happy to introduce you today to a real iron pig of the sixties.

The G75 four-wheel drive was presented in 1965 and is the most powerful tractor that Güldner from Aschaffenburg ever built.
Its air-cooled 6-cylinder 4712 cc diesel engine delivers 65 hp. From 1967 he had 70 hp.
He has a dead weight of 3050 kg. The G75 was built from 1965 to 1969.
A total of 149 copies of the Güldner G75 four-wheel drive were built.
The G75 replaces the G50 in 1965 as the previous top model.
Only two years later, Güldner revised the G75, thereby increasing engine output and installing an improved ZF engine.
Optionally, a Klinkfrontlader the company Baas be purchased.
The G75 remained the flagship until the final cessation of the tractor production.