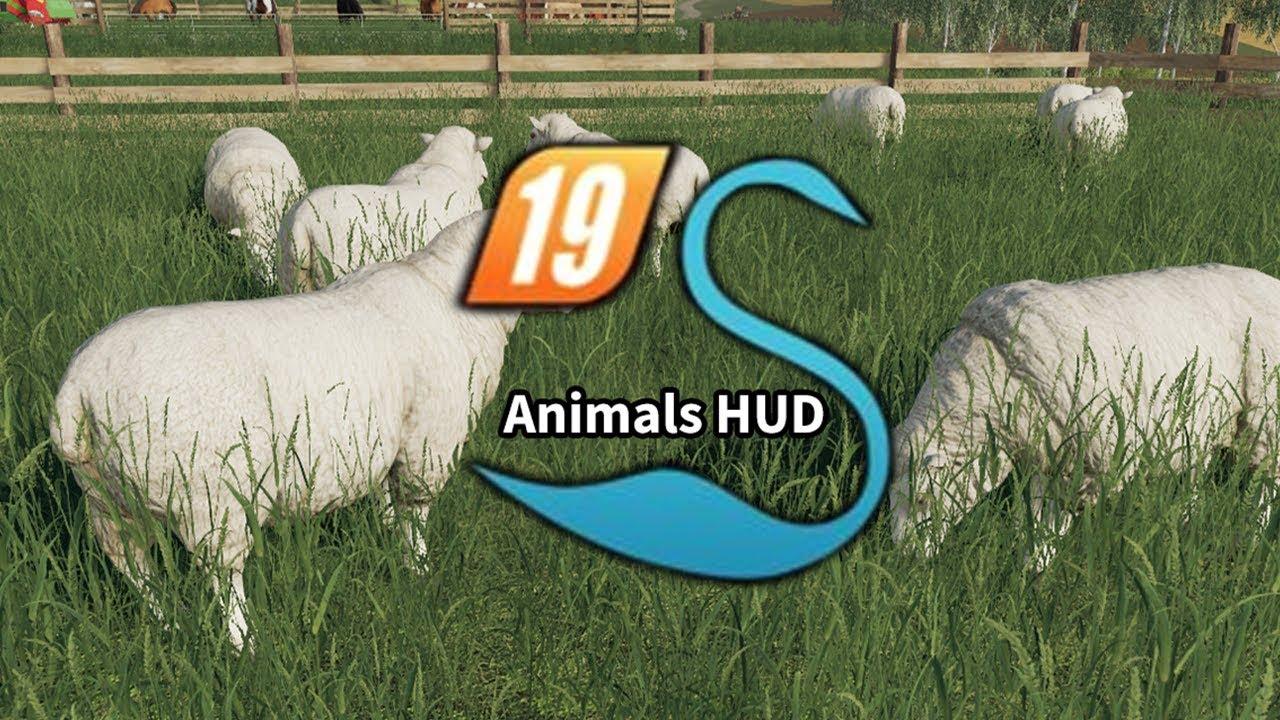 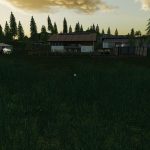 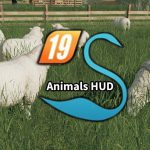 Important to know:
The chickens and egg cartons are each only max. 150kg displayed.
The sheeps can only max. 1000kg / pallet displayed. Only 4 pallets can be placed here. Animals Hud displays the new wool pallet.

Animals in the stables
multilingual
Production%
Cleanliness in%
Food in liters + current filling volume +%
Water, straw, etc.
You can choose yourself what should be displayed. Station wagons are also possible.

The KEYS below each block indicates which key must be pressed to close.
Multiplayer not tested! Who can please let me know if everything works or not. Thank you.

Changelog:
Modification of this mod, due to compatibility with the Seasons mod, where the potatoes and sugar beet were removed, as pig feed, and have correct data in the hud at stake.

Version 3.4.0.0 Geo Location + Animal Pen Update Chicken Water
+ added for the Animal Pen extension mod the chicken water fill Level on the Hud.
if you dont use the animal pen extension then all the same as before.
thats it;)

What’s new (3.3)?
+ Geo location added. Your name will be displayed left from the animal name. So you know immediately which stable you are and was contained there.
+ Keyinput’s help has been removed. (F1 button Animals Hud Keys)

Bug fix:
+ Horses are only displayed together with the pigs. Fixed.
+ Distance text increased. Overlapped. Fixed.

What’s new?
+ multilingual (all languages are now supported)
+ Production added
+ Animals are now displayed in color.
+ “Full” has been removed

BUGFIX:
Chickens lacked the “h”
Scheine did not show rape and soy
Horses oats and hay were reversed.
Info text has been removed.