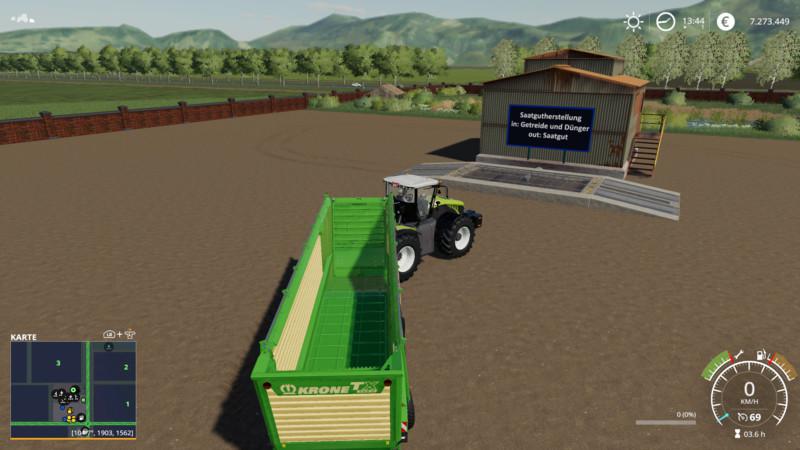 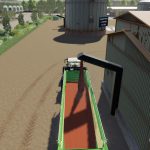 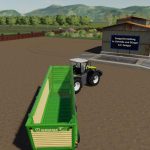 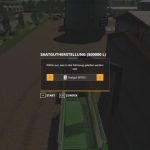 This is a placeable seed production!

From 90% grain (Weitzen, barley or oats) and 10% fertilizer is seed.
The grain and the fertilizer can also be removed again, as long as it has not become seed.

Seed production can be found under placeable objects -> silos.

The script is a new development for the LS19 and now also extended by several filltypes per raw material
and also a second raw material and a percentage distribution.

The script generates some information in the log, eg current silage production levels.
It is not Errormmeldungen but information.