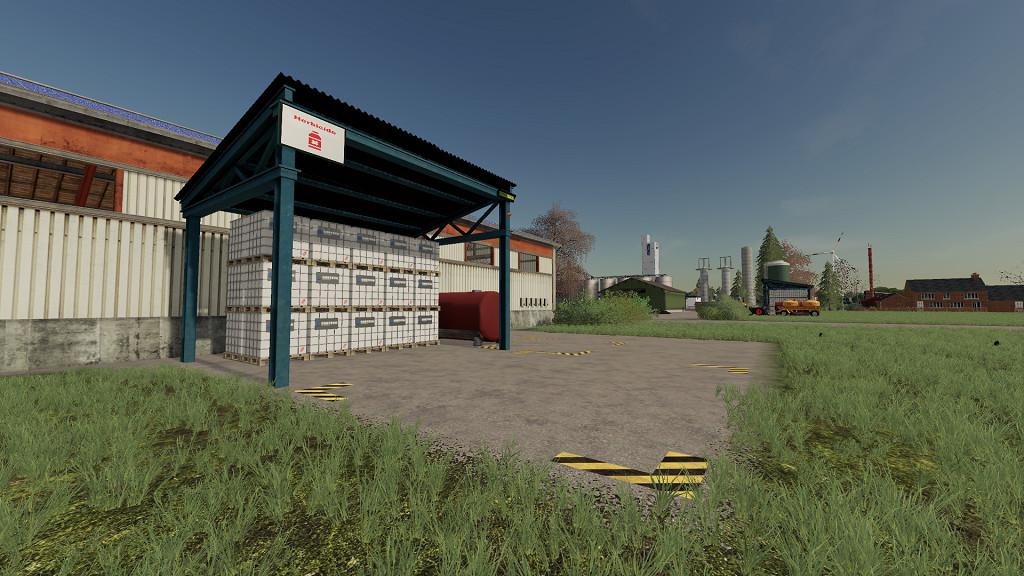 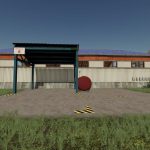 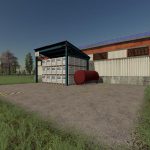 This pack contains all buildings and IBCs necessary for the production of pesticides.
It can now be extracted from silage acetic acid and from liquid manure urea.
These two new production goods are mixed with water to form pesticides.

The mod only works in conjunction with Global Company.
Season ready.