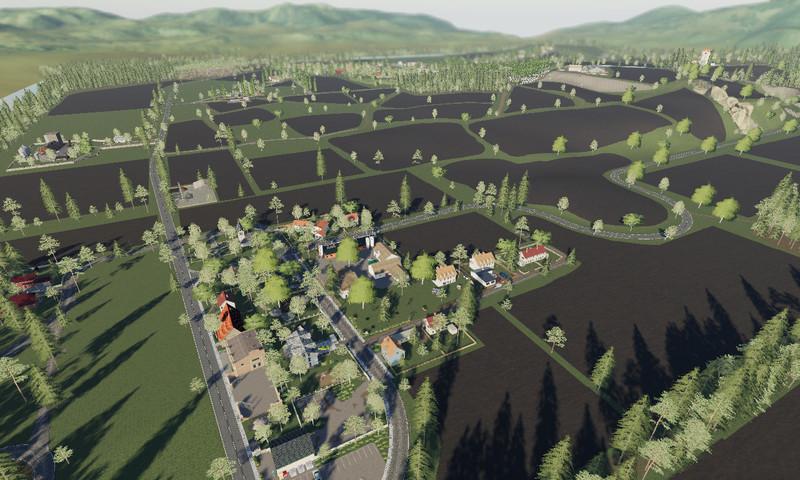 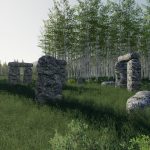 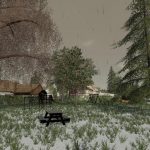 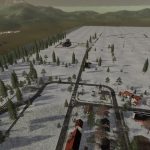 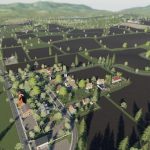 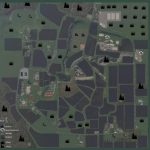 County barley,
is a fictitious original big card for the LS. The naming came out of the game, in the search, if there is a place with this name, I came across a place in the Emsland, with this card has nothing in common, it is not a replica or the like.

To the map, there are:
1 main courtyard, divided into 3 courtyard areas, these are individually purchasable.
All species are once present at the main courtyard.

Fire brigade with fire brigade barley can be switched on (red button on the building)
Police Station Barley Gates open automatically, all other goals have to be opened with the mouse
The map is SeasonsReady.

Note:
The launch vehicles and the yard are fully available in all levels, but can be sold (except three halls). However, the individual farm sections still have to be acquired.
Important
The stables where manure is produced must be self-purged. To remove manure, the cabinet must be opened.

Changelog:
Version 2
In a nice message, I was informed that a building on my map could not be sold, during the research there were other small errors, which I immediately fixed. First of all, if you want to keep the yard like this and do not plan to sell buildings, you can continue to play with the first version.
I sat down and fixed the errors as it seems to me. During the test, I found that the three halls at the front of the courtyard and the additional silo behind the courtyard silo were also affected.
I got everything except for the silo expansion, no matter what I did it didn’t work.
So I replaced it with a shelter and allocated the missing 100,000l capacity to the silo, which now has 350,000l capacity per registered fruit.